What's on your mind?

I have nit watched this show 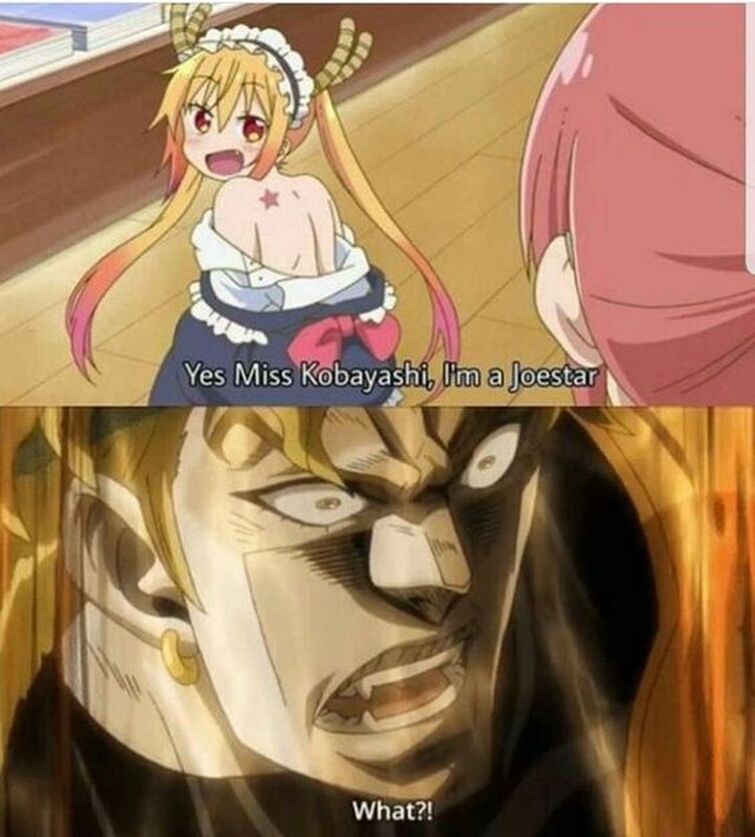 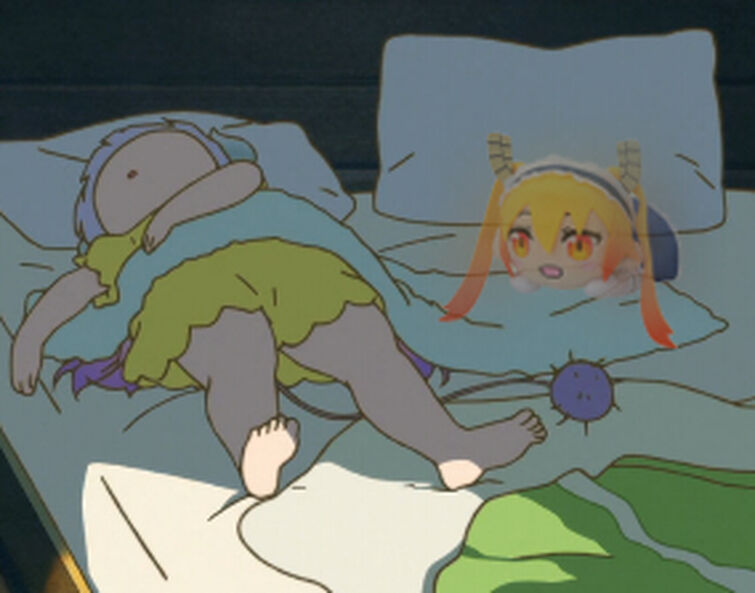 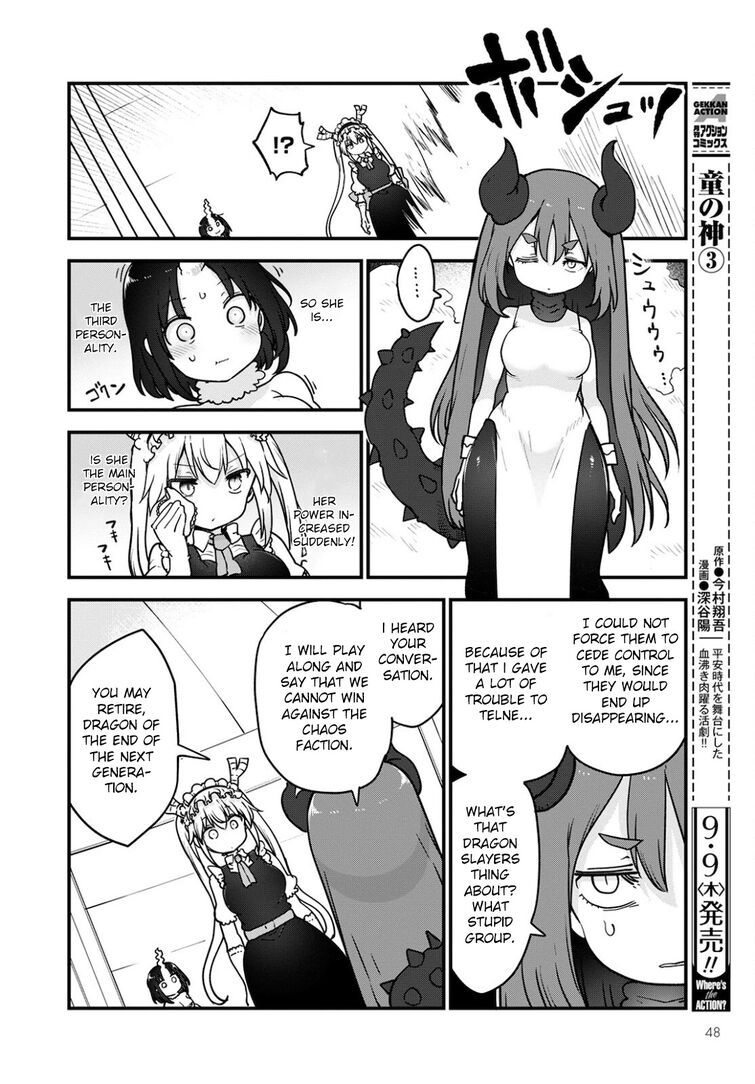 (edited by Silvercom)
Yes
No
who tf is izuru
fuck off 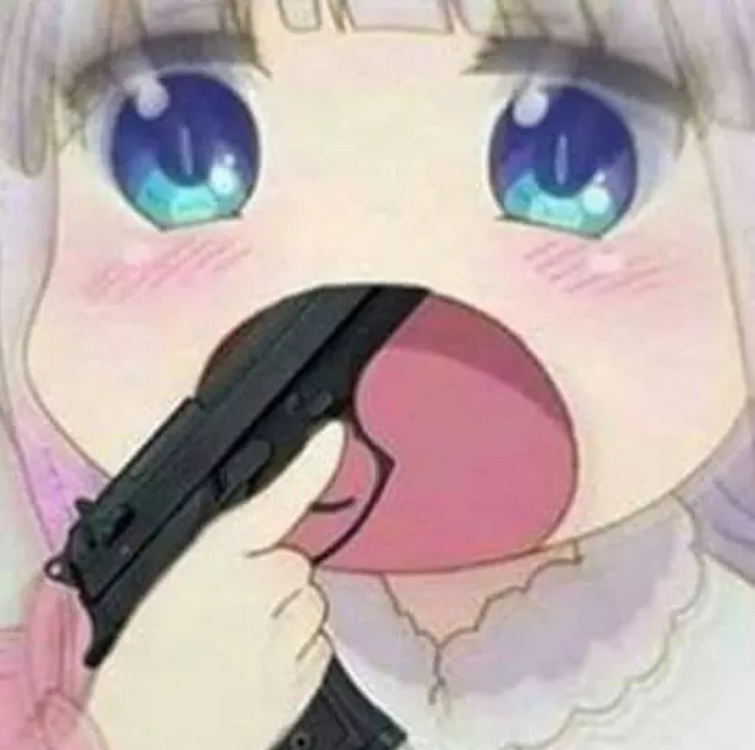 So I've reread MKDM about a million times since i started areound 3 years ago and i finally decided to join the mkdm fandom.

I believe in elma supremacy (lucoa is cool too)

They are really good live...

(edited by Fandyllic)
Ai no Supreme

Just started watching and the anime is so gay-

Kanna is my fav-

How are her parents killed by humans if she is a Chaos Faction dragon and it was stated multiple times that one dragon could destroy the entire Earth if they wanted to and Chaos dragons are generally really powerful. I wonder if it's possible if these dragons could give birth to a dragon more powerful than them

However, in Ilulu's first appearance, Tohru almost couldn't defeat her without the help of Elma (and including Kobayashi to bribe her.) But another theory, one episode said that in the other world other humans existed and a good example was Bandit Girl who existed in Tohru's world but she's powerless. In the modern world there are mages such as the Magatsuchis (Shouta and his father) but that's all we seen.

In KGwhite’s theory, one of Ilulu’s parents was probably fae folk due to her elf-like ears and we all know she’s a dragon. We’ve seen fae folk briefly in the episode where Kobayashi got ill and Tohru looks for a cure by leaving Earth. I’m guessing a fae folk would be generally less stronger than a dragon and it was never confirmed that both of Ilulu’s parents were limited to dragons so I’m wondering how parent 2 got killed if they were a dragon.

So in Chapter 81 of Kobayashi-san Chi no Maid Dragon, it shows how different dragons reproduce, so I had my own ideas about each dragon's parenthood. These are my guesses and *NOT* cannon, so please take the time to put your own guesses/thoughts but take them with a grain of salt.

Does anyone know that Miss Kobayashi is in this game called “Alchemy Stars” now? Cause I do… and I have all Tohru, Kanna, Elma, Lucoa and Fafnir. No joke, I actually do. Their the only characters in this event, and I’m still questioning why Ilulu wasn’t included as well 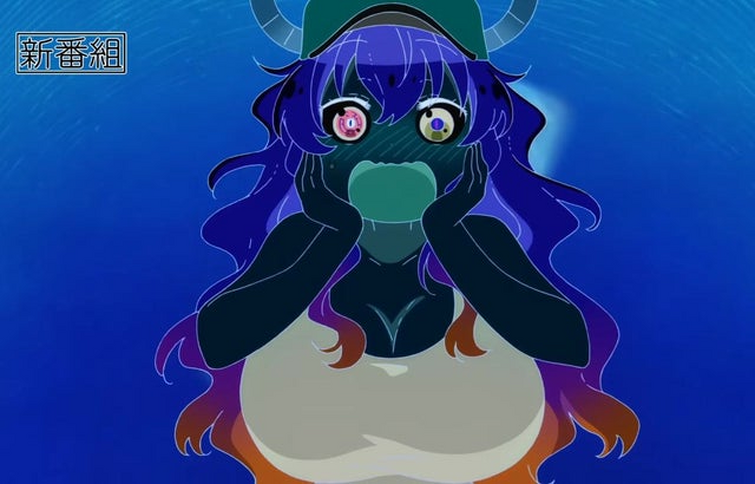 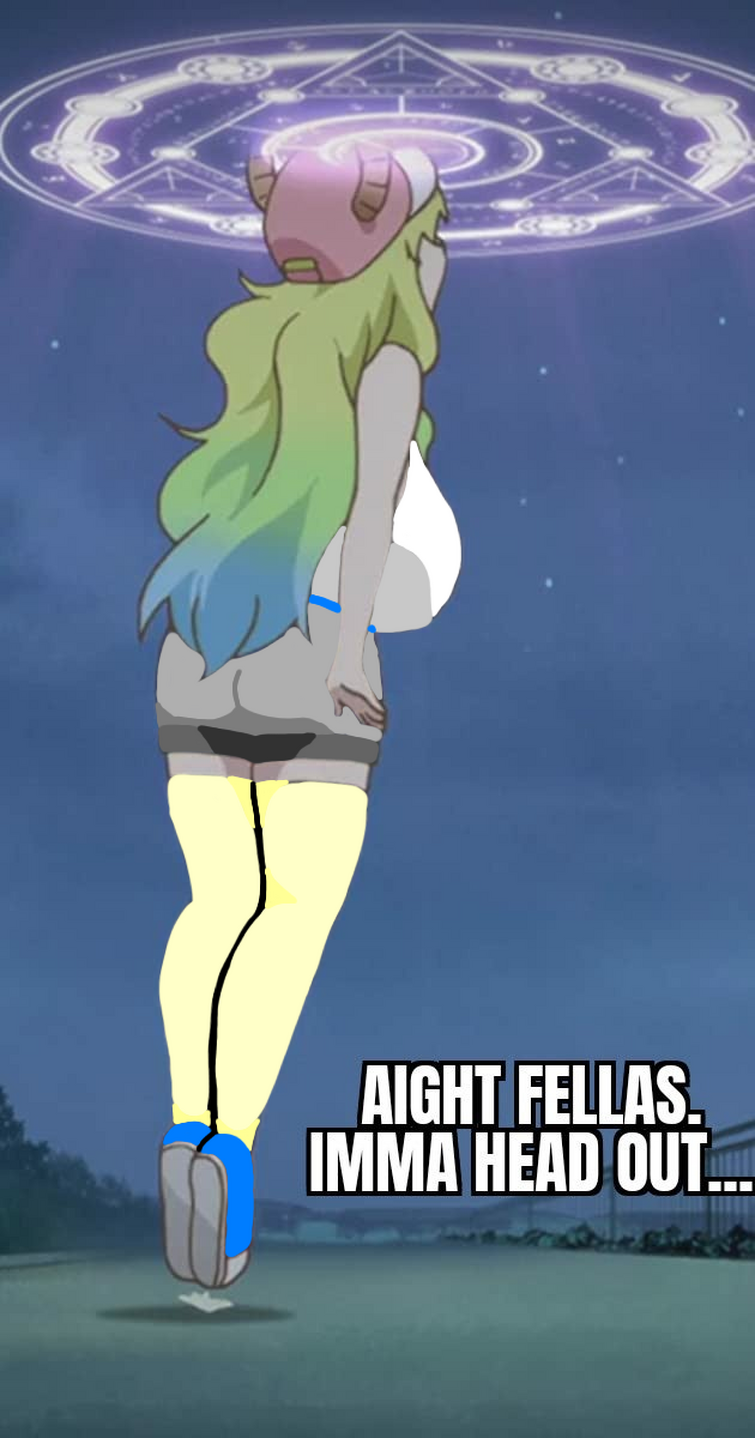 So hi, I'm Christy! I'm a fan of MKDM like literally everybody here and my favorite character is probably Rikka or Tohru I don't know yet ¯\_(ツ)_/¯