Kobayashi-san Chi no Maid Dragon is the animated adaptation of the manga of the same name, produced by Kyoto Animation. It premiered in Japan on January 11, 2017. A second season has been given a broadcast date of July 2021. 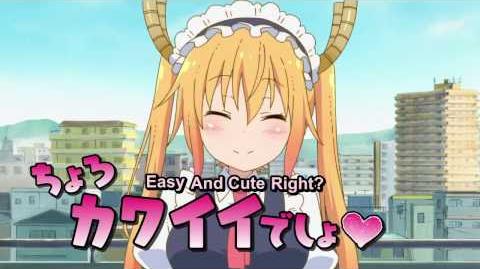 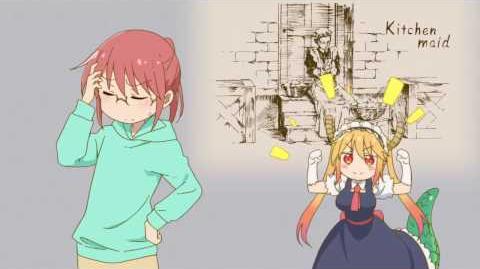 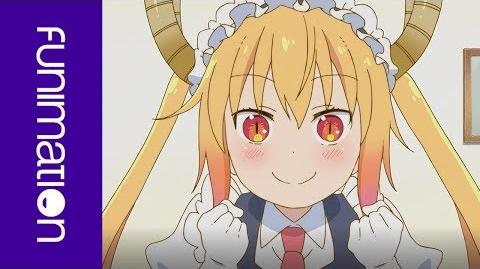 Retrieved from "https://maid-dragon.fandom.com/wiki/Kobayashi-san_Chi_no_Maid_Dragon_(First_Season)?oldid=13692"
Community content is available under CC-BY-SA unless otherwise noted.